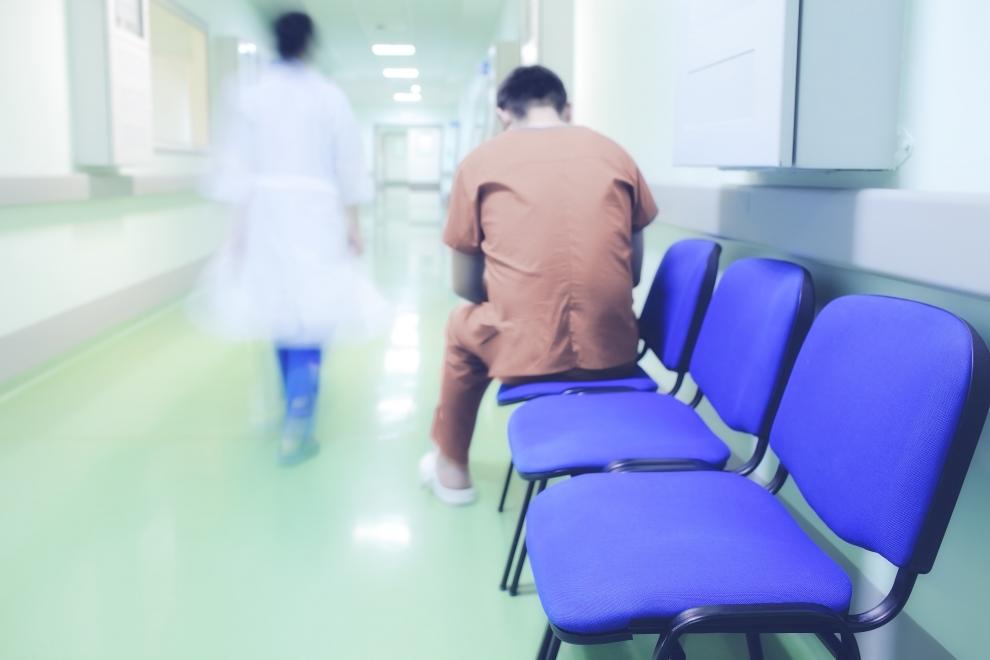 In British Columbia, people who have (or are perceived to have) mental disabilities can be detained in facilities for their benefit or for the benefit of others. For those in mental health detention, the loss of personal liberty is only the beginning of list of deprivations of rights.

Once a patient is detained in the BC mental health system, the detaining facility controls every aspect of their life, including denying access to a phone, the internet, and visitors. Patients can be forcibly administered psychiatric treatment including injections, and can be placed in mechanical restraints or put into seclusion.

Unfortunately, in BC it seems that the mental health detention system is given little attention and analysis. In other parts of Canada, systemic reviews are done to evaluate effective function of their programs – BC seems to have neglected this engagement.  Other Canadian jurisdictions produce annual reports detailing performance, training efforts, applications, and outcomes of appeals, the BC Mental Health Review publishes nothing – it seems that BC’s mental health system is tucked away, out of sight out of mind. As a result, BC is considered the most regressive jurisdiction in Canada for mental health. Many individuals diagnosed with mental disorders leave BC in order to avoid our detention system, in hopes of a better outcome elsewhere.