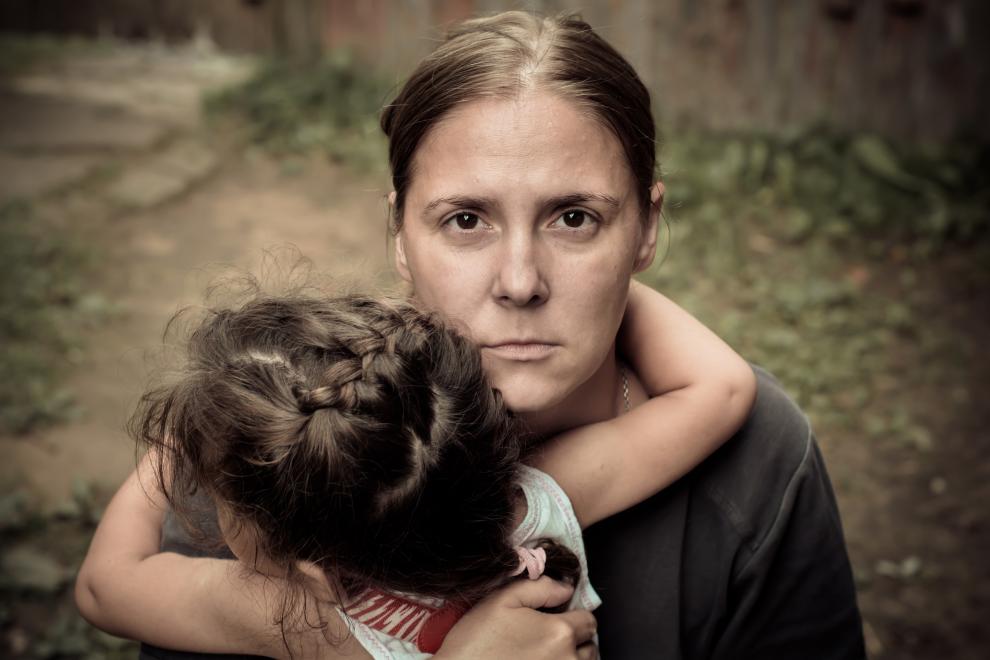 Homelessness is by no means easy, and when winter rolls around it becomes only more difficult. However, in many cases one of the most difficult things about being homeless is the depression that often follows those living on the streets. Unfortunately, depression only gets worse in the winter.

Depression in the Winter

The winter weather can greatly affect our mental state – Seasonal Affective Disorder (SAD) is a well documented form of depression that often strikes seemingly healthy people during the winter months. Short and frigid days place much extra burden on the homeless in our communities. On a physiological level, a cooler core temperature renders enzymes in the brain less effective, causing mental lethargy. For those already dealing with tough emotions, the cold weather can collapse their instinct for self-preservation.

The Greatest Risks of Homelessness in the Winter

Homelessness in the winter comes with a series of risks. Depression is third on the list of greatest risks as shown below:

Homelessness is never easy, but it becomes so much harder in the winter months when daylight is short and the weather is cold.