Setting Yourself Up For Failure: The Importance of Realistic New Year's Resolutions 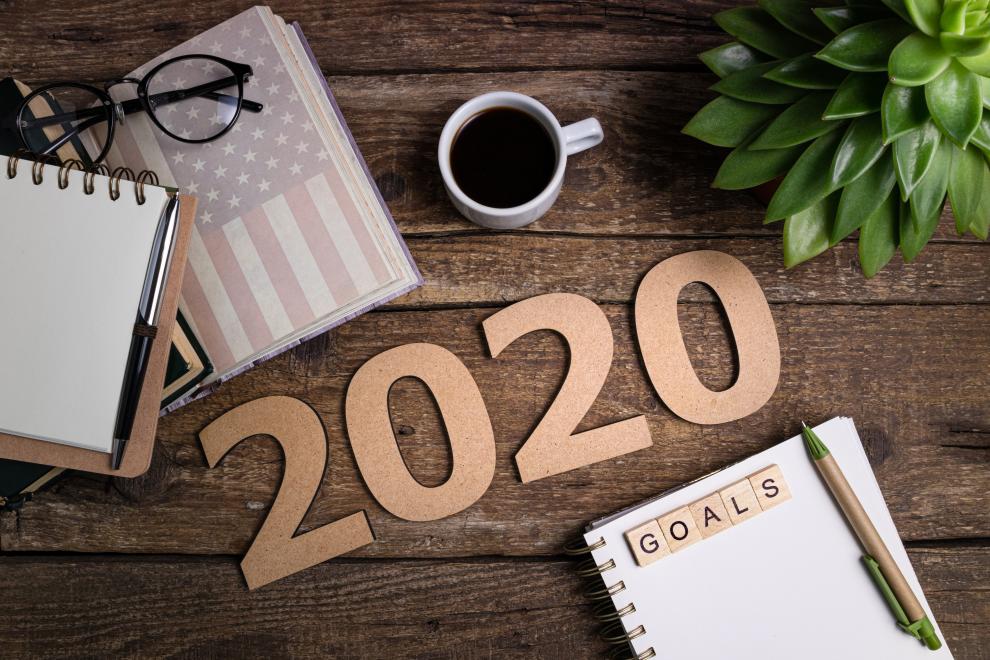 The New Year is always a time where people decide that this will be the year to turn over a new leaf. Millions of people make millions of New Year’s resolutions, from everything to exercising more, drinking less or even reading more. Unfortunately, most people fail to meet these lofty goals, and for many, failure once again can contribute to mental health issues such as depression.

Setting and not meeting unrealistic New Year’s resolutions can actually do more harm than not making them in the first place. While going into the New Year with goals in mind, many people tend to fail them before even the end of January. This sense of optimism, followed by a sense of failure, can actually cause disappointment. This often has the affect of making the goal even further away then it was before the resolution was set.

With this being said, New Year’s resolutions are not all bad. In fact, setting realistic goals can lead to positive results, and over time bring about the change wanted. A realistic goal let’s you take it one step at a time, focusing on some small, measurable aspect that is actually achievable. Poor habits such as rarely exercising take a lifetime to build, so it’s not realistic to overcome it immediately.

When setting realistic goals, try to be as specific as possible. Rather then say you want to exercise more, try making a resolution to go for a walk twice a week, on Tuesdays and fridays.

Also, try to anticipate challenges or limitations you might face with your resolution, and think about ways to overcome them should they arise. If there is heavy rain on Tuesday, perhaps you move your walk to Wednesday, or use a treadmill inside instead.

This New Year, try to avoid the temptation to set unrealistic goals, and avoid the disappointment, and sense of failure when these are ultimately not met.